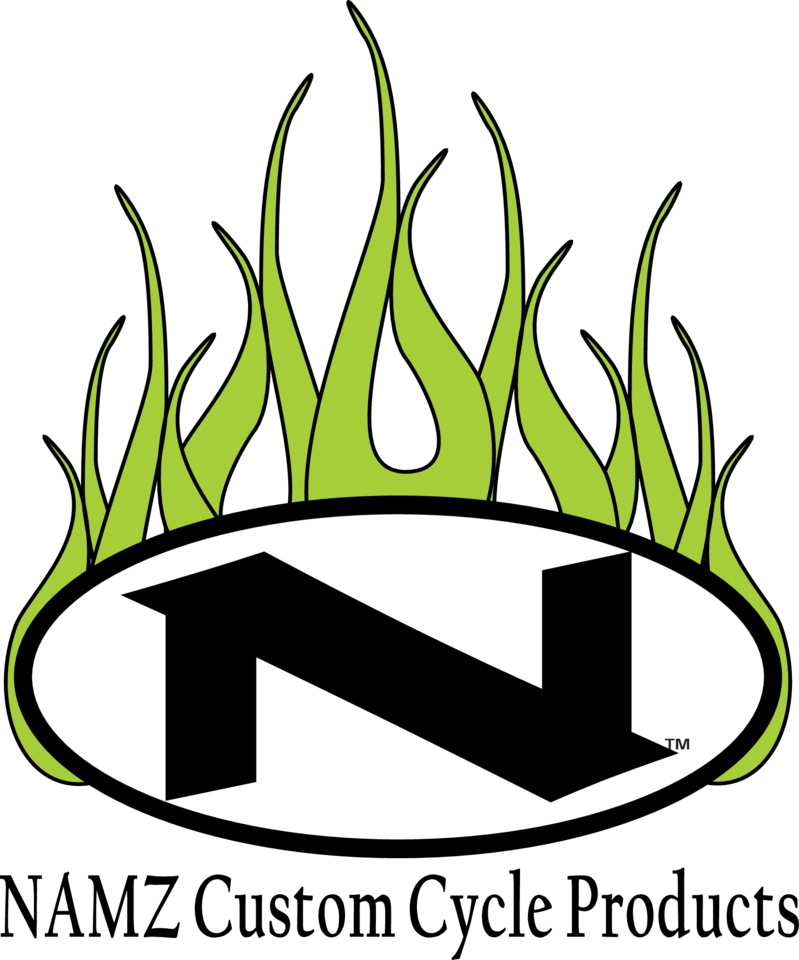 NAMZ produces these kits for those who want to fit an aftermarket exhaust system designed for a 2009 FLH or FLT onto a 2010 or later FLH or FLT series Touring model, or from their 2007 thru 2011 Softail or Dyna onto a 2012 to present Softail or Dyna. O2 sensors on the later models are much further back on the head pipe and the O2 sensors are smaller in diameter as on older models. These kits include two 18mm to 12mm O2 bung adaptors and a harness extension to retrofit older exhausts on the later models. The Plug-n-Play kit comes with the wiring connectors installed, the economy kit only has the wire terminals installed and must be used with the OEM connectors.